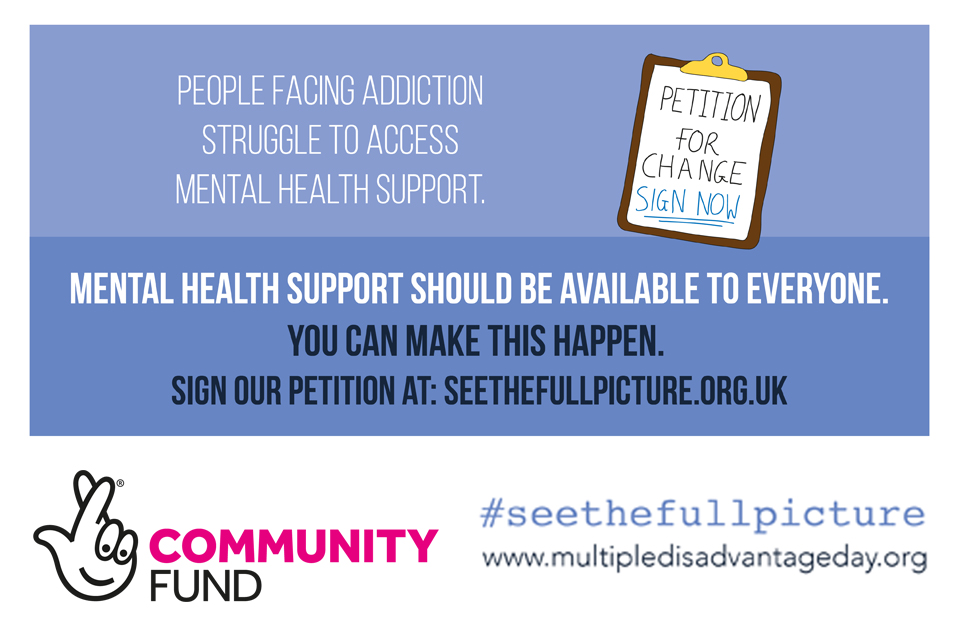 20th January to 16th February 2020 A campaign launched by the Fulfilling Lives Programme.   Introducing the second national communications campaign for the Fulfilling Lives Programme! On Wednesday 3rd July 2019, the Fulfilling Lives Programme launched the first-ever Multiple Disadvantage Awareness Day with the #tag #seethefullpicture. The day aimed to raise awareness of the stigma associated with Multiple Disadvantage and also the reasons why people come to face complex needs. Using a mixture of events, website and social media content, the campaign reached nearly two million people! Following on from the success of this campaign, the second national communications campaign launched on Monday 20th January 2020.   What is the aim of the second campaign? Improving Access to Mental Health Services for People Facing Addiction Substance misuse and mental ill health are the most commonly experienced needs for service users (beneficiaries) on the Fulfilling Lives Programme, and there is a high degree of overlap between the two, with 90 per cent of beneficiaries experiencing both. Fulfilling Lives partnerships report that the vast majority of clinical responses require an individual to address their substance misuse, before mental health treatment can be provided or even a needs assessment carried out. This leaves many beneficiaries in a ‘catch 22’ situation where they… Continue Reading 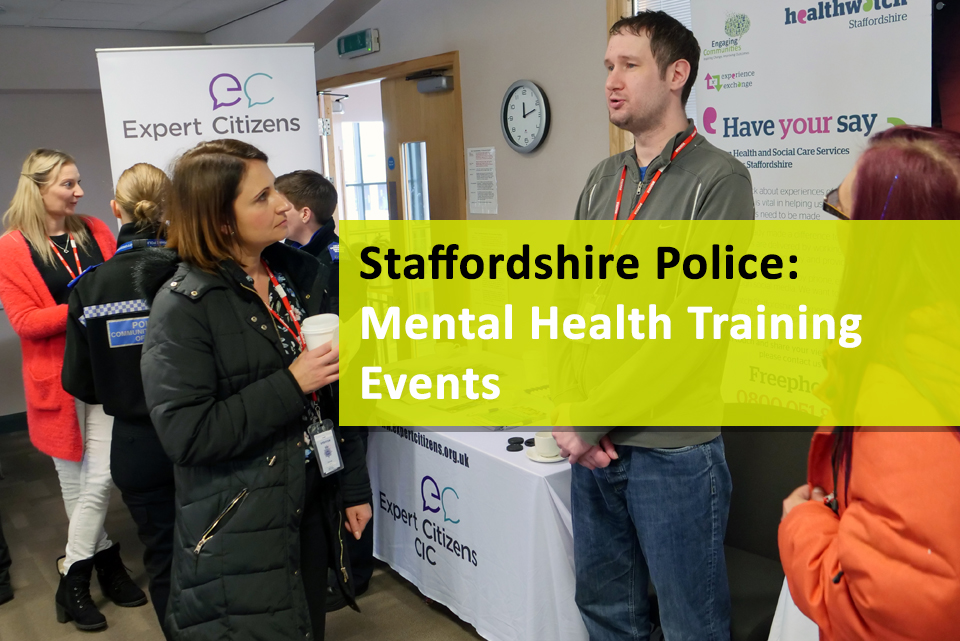 By Diane Malkin, Vulnerability Manager, Thematic Lead for Vulnerability and Mental Health, Staffordshire Police   As part of Staffordshire Police mental health training approx 3 years ago the Force, along with 3 other Forces, worked alongside the College of Policing to create a training product. This 2 day training package was embedded in to the Force and has seen almost 1,000 Officers and staff complete the course. As a Force we are holding 4 events from April to July across Staffordshire and Stoke on Trent whereby Officers and staff have the opportunity to come along and listen to the stories of people with lived experience and also to link in with local service providers. Staffordshire Police are committed to ensure that Officers and staff receive the best training and development that they can provide and from this training we have listened to feedback and suggestions. We have listened to comments and feedback regarding having more development within what is for the Force a busy and sometimes complex area of demand.   As a Force we have worked hard over the last 4 years to improve the way we deal with mental health, this has seen great improvements in many areas including: Reducing the number of… Continue Reading 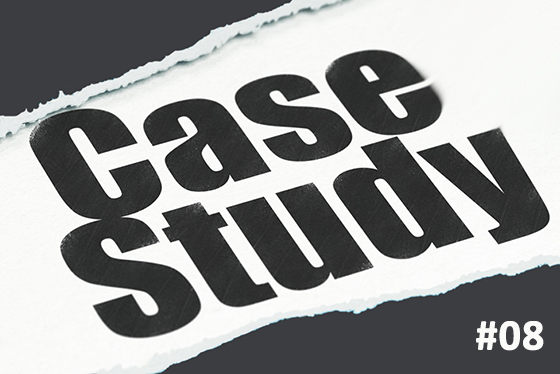 In October 2018, VOICES received a referral from the social work team at the Meir Hub to work together on a case for a Mrs B who had been a long-term client. Mrs B had been known to the team for several years and has a long-term history of mental health issues. Mrs B believes that meteor strikes were imminent on earth and this would result in the end of the world. As a result, she was preparing for this by storing old stagnant water, food, clothes, blankets etc. She had therefore been referred to the social work team by a housing officer at her local authority because he’d been unable to get her to declutter her house to complete the relevant gas safety and electrical tests. Furthermore, Mrs B had been taken ill and was admitted into hospital. Following her discharge from hospital she went to live with a family member who was alcohol dependent and in very low mood. This meant they were unable to care for her and then began to financially take advantage. VOICES received a call from Mrs B asking for help to remove her from her family members house because of this, and so worked with the… Continue Reading 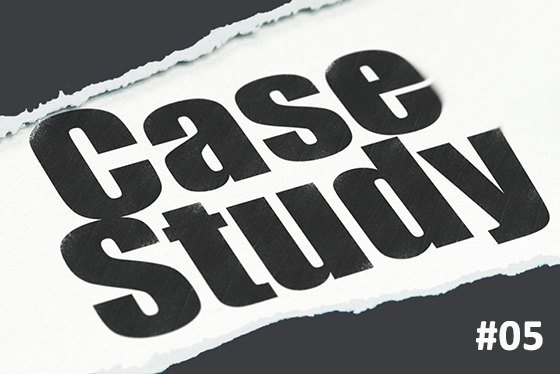 Names have been changed to protect identity.   Smiling Depression is a term for someone living with depression on the inside, while appearing perfectly happy or content on the outside. Unfortunately, this was all too true for Dave.   In late 2018 I was met with a beaming smile, strong handshake and a what seemed like a happy go lucky personality. The 1-hour conversation that followed consisted of me trying to gain his trust and then a powerful statement from him, “I need help”. Dave was residing in temporary accommodation and had been for a few months. In this time, he had built up good relationships with other residents and referred to a few of them as good friends and family, it was clear that he was very well thought of. My immediate thought was one of concern, as most of these ‘good friends’ were dealing with their own problems and poor mental health. During my next chat with Dave he managed to open up to me and went on to discuss his real family, plus reasons why he did not see many of them. It became apparent that behind the smile, Dave was struggling quite badly with his mental health and he did not want… Continue Reading 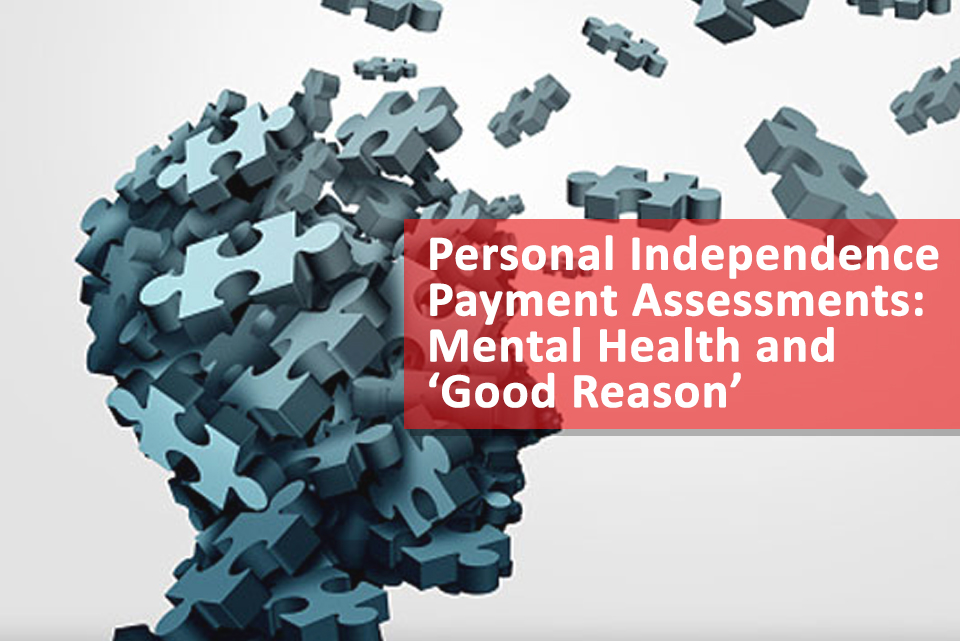 A common issue arising from our work with VOICES is getting benefits reinstated or a claim re-opened, where a customer has not been able to take part in the face to face assessment process for Personal Independence Payment (PIP).  It can also apply to assessments for Employment and Support Allowance and Universal Credit limited capability for work/work related activity.   It has been said that the current assessment system inherently discriminates against people with mental health illness.  It is often the very symptoms of the person’s mental health that cause them such levels of distress that either they cannot attend the assessment at all, the assessment is stopped by the assessor or, the person walks out.  In our experience the situation concludes with a case manager at the DWP issuing a negative decision usually along the lines of, “we couldn’t complete the consultation because you didn’t fully take part and we don’t think you’ve given us a good reason for this” or, “your claim to benefit has been disallowed for failing to complete an assessment.”  Such decisions appear to reach the conclusion that non-attendance is due to a conscious choice rather than to any physical or mental health condition preventing their attendance… Continue Reading

Steven Barkess, Community development coordinator, VOICES   This month my colleague, Dean Spruce and I, attended a citizens jury presentation and launch of a report focusing on access to appropriate adult mental health services in Stoke on Trent and Staffordshire CCG’s who developed a committee in common to discuss; what is not one of the biggest health inequalities in the county. This is the second citizen’s jury to take place following the successful work done around diabetes and is the seventh community conversation to take place.   What is a citizen’s jury?   Essentially, a citizen’s during is a mechanism for participatory action research which allows people to be involved in the development of research leading to action on a local and national level. Citizen’s juries have been used widely throughout the United States since the 1960’s and were introduced to the UK in the 1990’s and have become common place in service evaluation, processes, planning and scrutiny within public services. Often people who are accepted onto the jury have some knowledge or experience of the subject that is be assessed or scrutinised. This isn’t of course the type of jury that will determine innocence or guilt but to propose possible recommendations, action or solutions to… Continue Reading 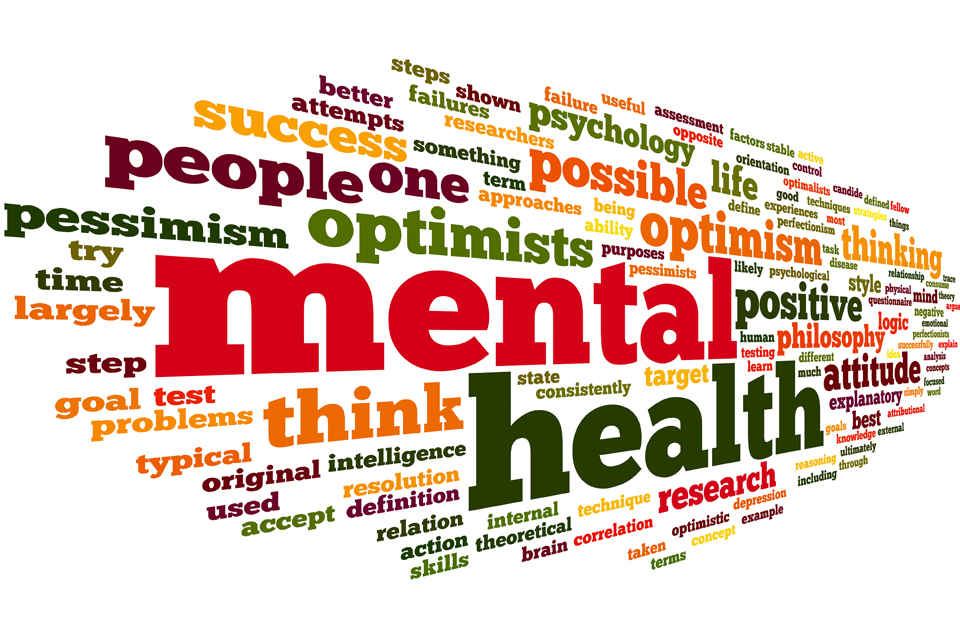 Erin Dunn, Administrator, VOICES I remember the first time I went to see a doctor about my mental health. I’d always been somebody who got quite anxious, so I’d never really thought anything of it. However, this time something really wasn’t right. Stress and frustration had become to consume me to the point I was having panic attacks. I was starting to frighten myself and was unpleasant to be around. I had a chat with my mum, and she advised me to make an appointment with my GP. I remember feeling sick with worry, the thought of having to talk to somebody about my feelings petrified me. I hid how I felt behind jokes as I couldn’t bear to open up properly. What if I was laughed at? What if the things I was worrying about weren’t significant enough? Regardless of these feelings I went to see my GP; they reassured me that I wasn’t being silly, and that I had an anxiety disorder. I was prescribed some beta-blockers and referred to CBT. I left the doctor’s surgery feeling like a weight had been lifted off my shoulders and I felt proud of myself for being honest about how I was feeling.… Continue Reading 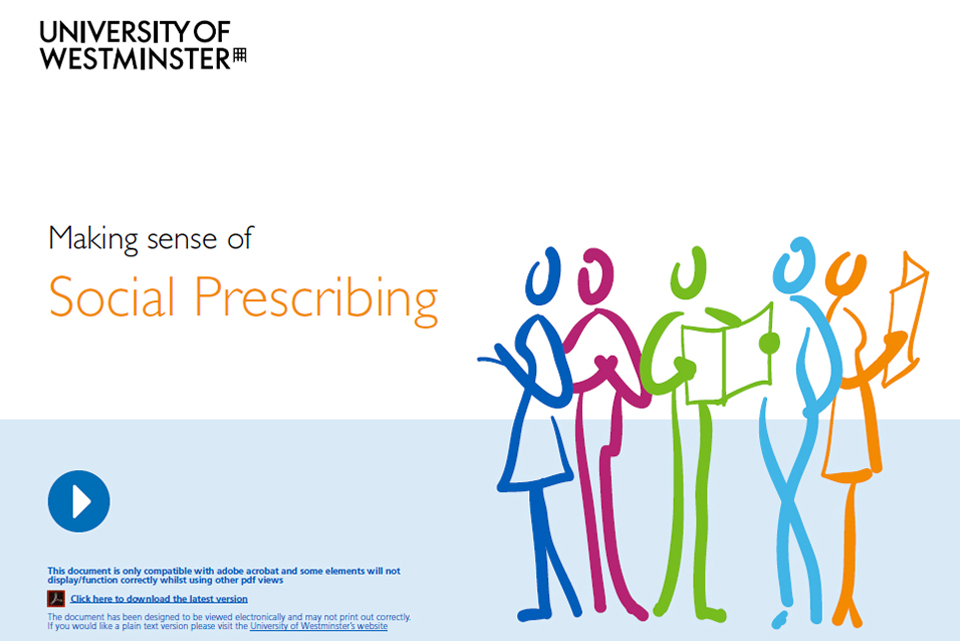 By Steve Barkess, Community Development Coordinator, VOICES This month as a member of the community development team here at VOICES I attended a workshop focusing on social prescribing. For Stoke on Trent and Staffordshire this new approach will look at different and more holistic methods of supporting people who are experiencing mental ill health, loneliness or isolation to replace sometimes unnecessary medical interventions. The concept of social prescribing recognises the various factors that contribute to a person’s overall health. This includes the socio-economic and psycho-social factors of everyday life for people of all ages by utilising what is available within the local community and how this can be accessed. Individuals will be referred to social prescribing by a healthcare professional such as GP, health visitor, or community nurse as an example. The event: The social prescribing event was well attended, which demonstrates the range of public and third sector organisations that have a keen interest of this model of support. To kick start the day we were provided with evidence based presentations of pilots throughout the UK which showed that this model has the capacity to work well not only for patients but also to reduce the pressures on already stretched GP and frontline services.… Continue Reading

Voices of Stoke
Scroll to Top